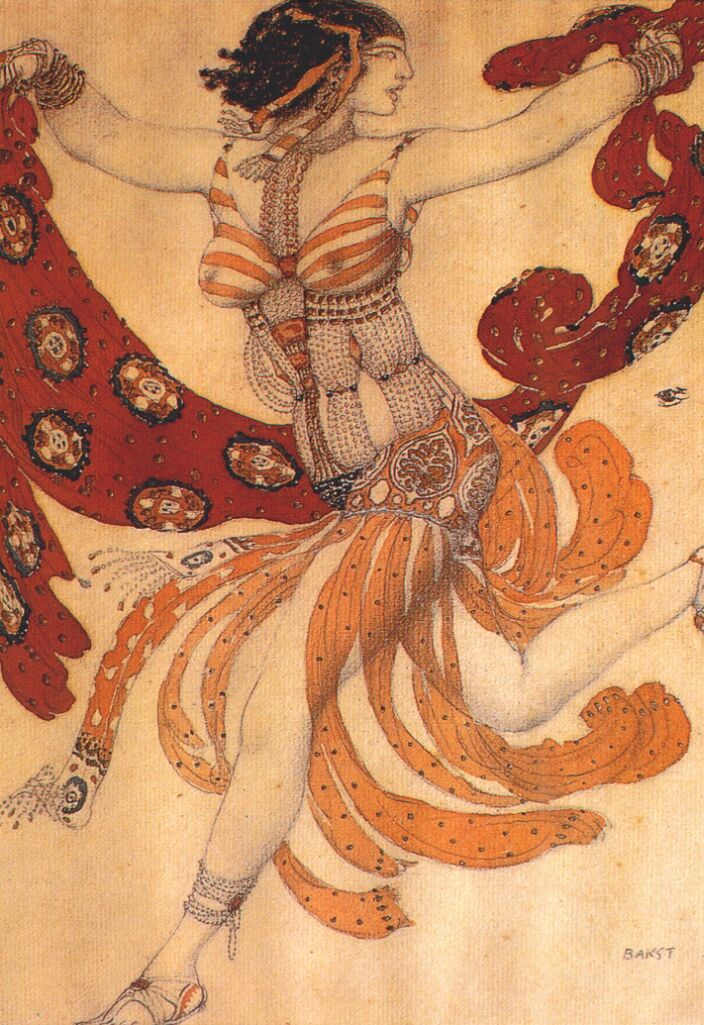 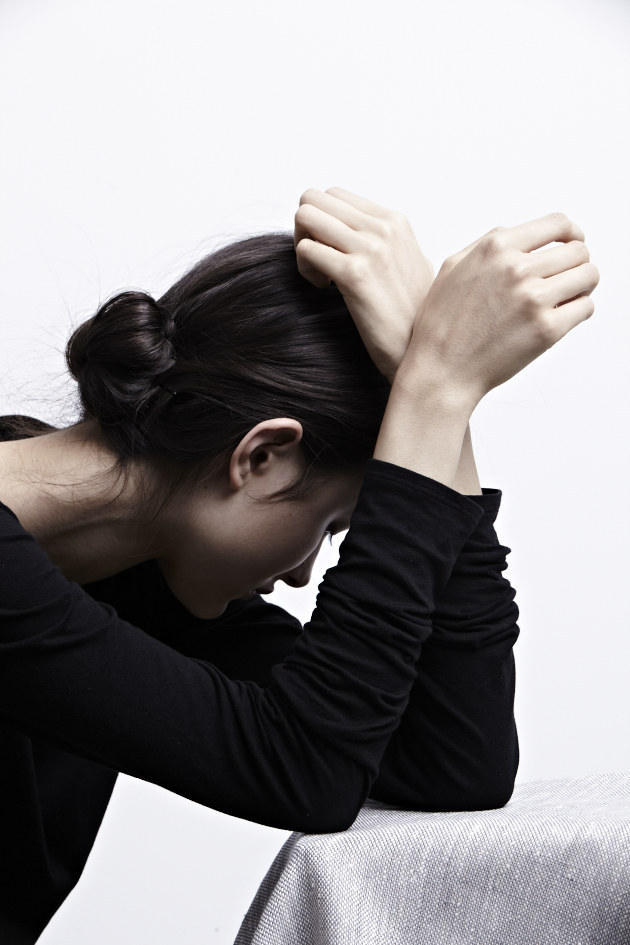 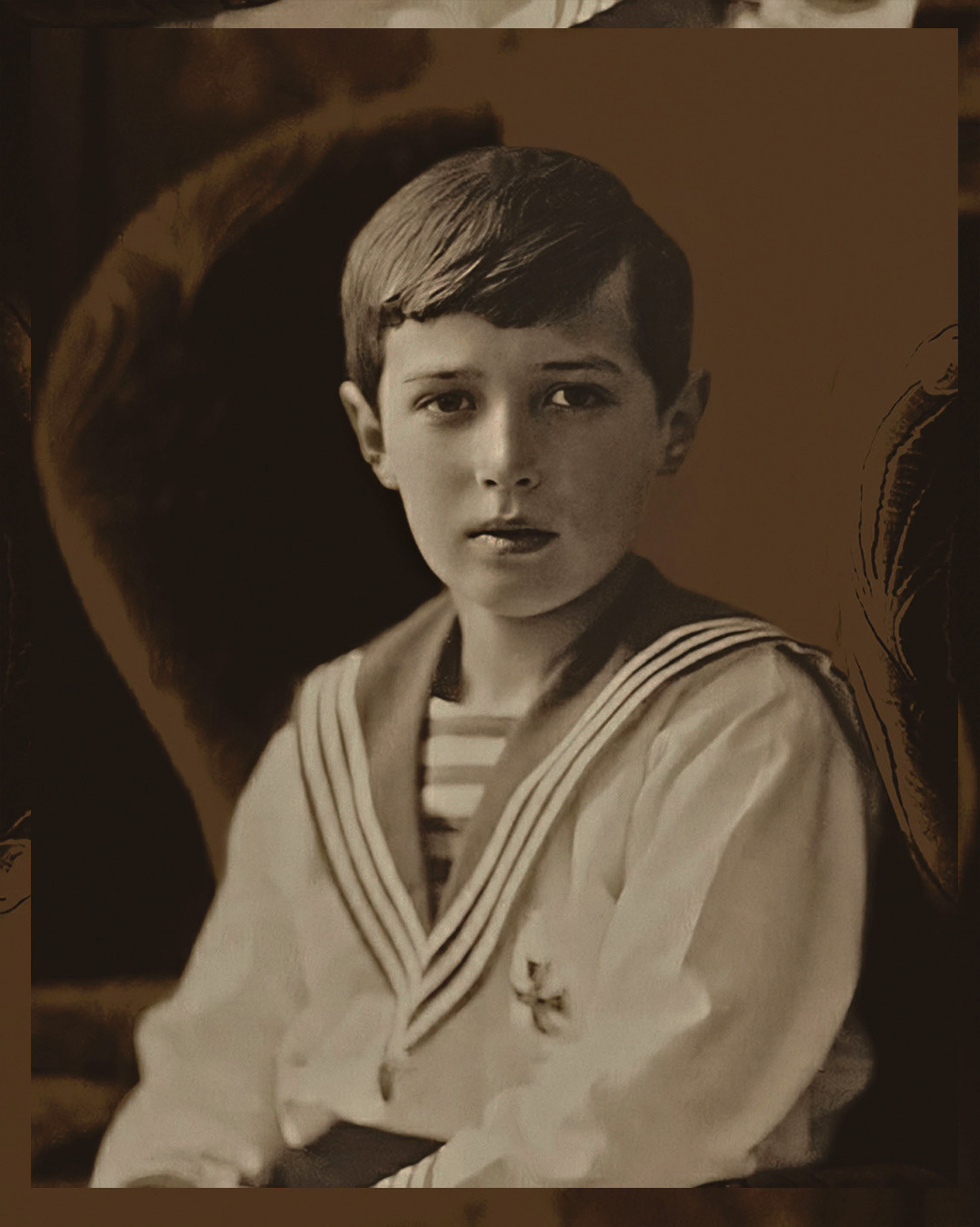 “He had what we Russians usually call ‘a golden heart.’ He easily felt an attachment to people, he liked them and tried to do his best to help them, especially when it seemed to him that someone was unjustly hurt. His love, like that of his parents, was based mainly on pity. Tsarevich Alexei Nikolaevich was an awfully lazy, but very capable boy (I think, he was lazy precisely because he was capable), he easily grasped everything, he was thoughtful and keen beyond his years ... Despite his good nature and compassion, he undoubtedly promised to possess a firm and independent character in the future.” 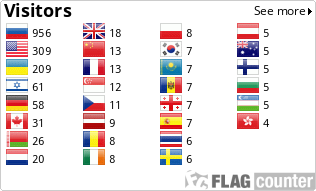 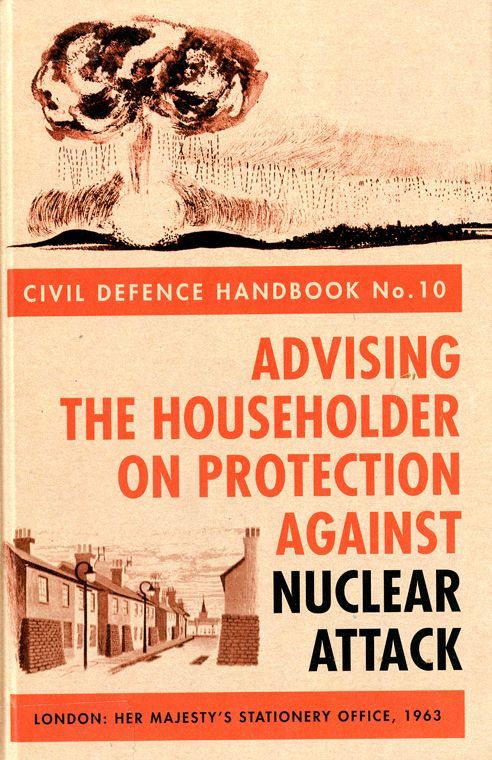 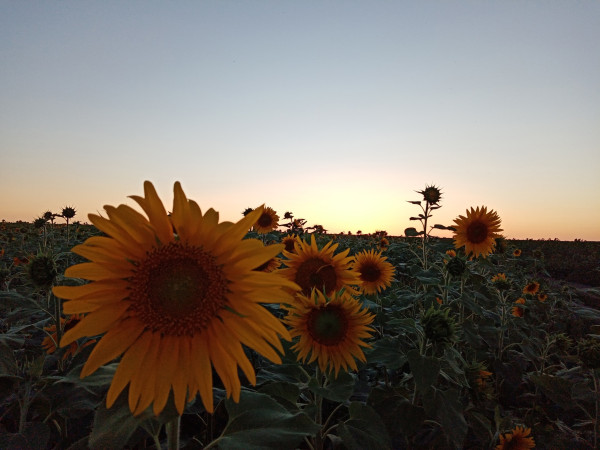 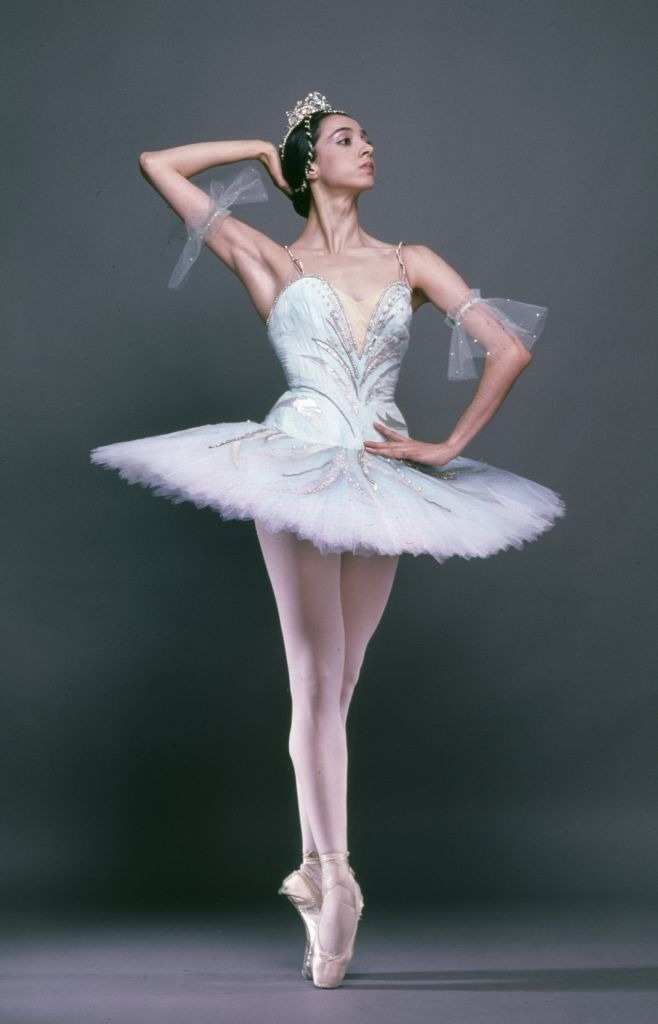