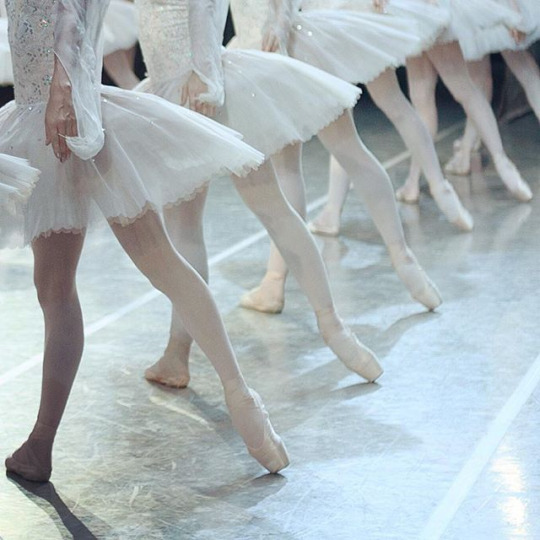 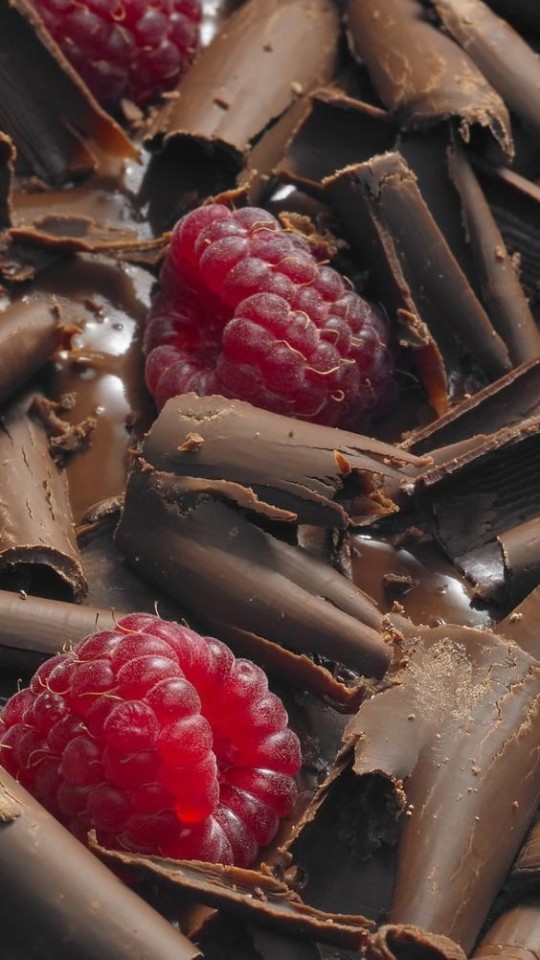 Tyson Fury, the world heavyweight boxing champion, has posted  a video online.
The Manchester-born fighter claimed Jews “own all the banks, all the papers, all the TV stations”.

His comments were posted on YouTube as part of a self-filmed question and answer session last week, but the most offensive Jew-hate comments only came to light today.
In one segment, Mr Fury said: “Everyone just do what you can, listen to the government follow everybody like sheep, be brainwashed by all the Zionist, Jewish people who own all the banks, all the papers all the TV stations. Be brainwashed by them all.”

The video also shows him attacking transsexuals and claiming that bestiality will be legal within a decade.
“I think it’ll be perfectly normal in the next ten years to have sexual relationships with your animals at home you know your pets your cats and dogs and all that so that will be legal,” he said.
He also said he would hang his own sister if she was promiscuous, and was fined for calling two fellow boxers gay lovers.

While training for a previous fight, Mr Fury was pictured wearing a "Free Palestine" flag on his boxing shorts.

Mr Fury’s spokesman yesterday declined to comment on the content of the video when contacted by the Mirror.
https://www.mirror.co.uk 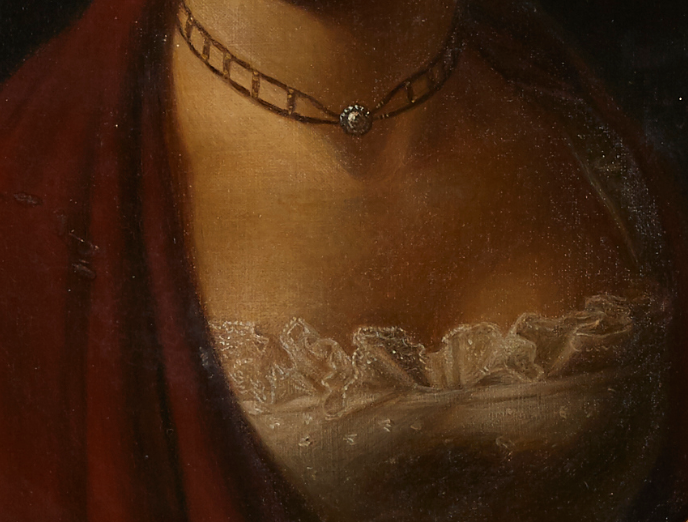