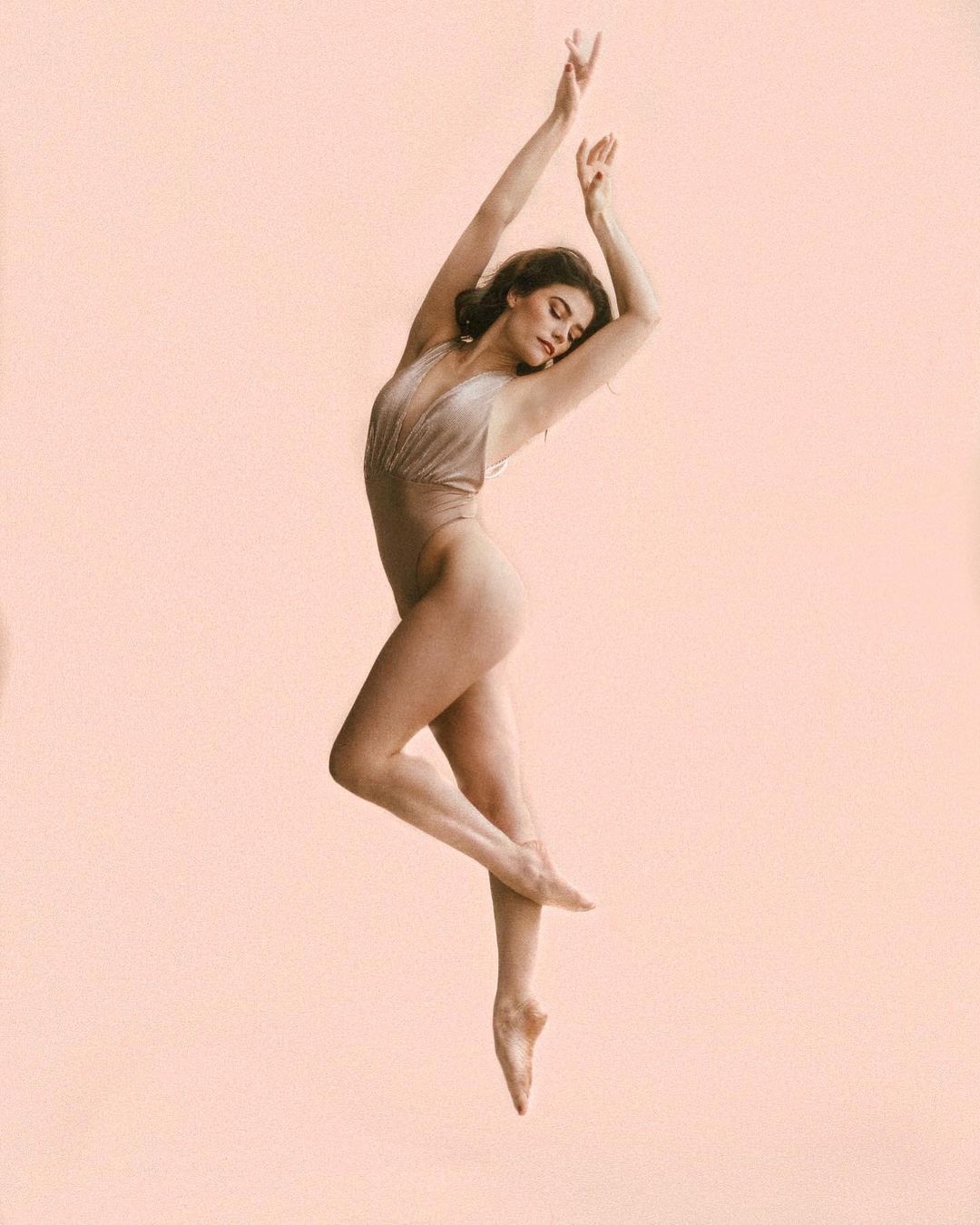 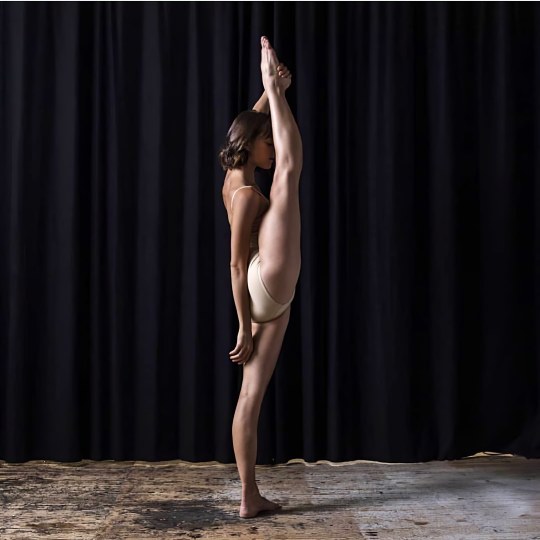 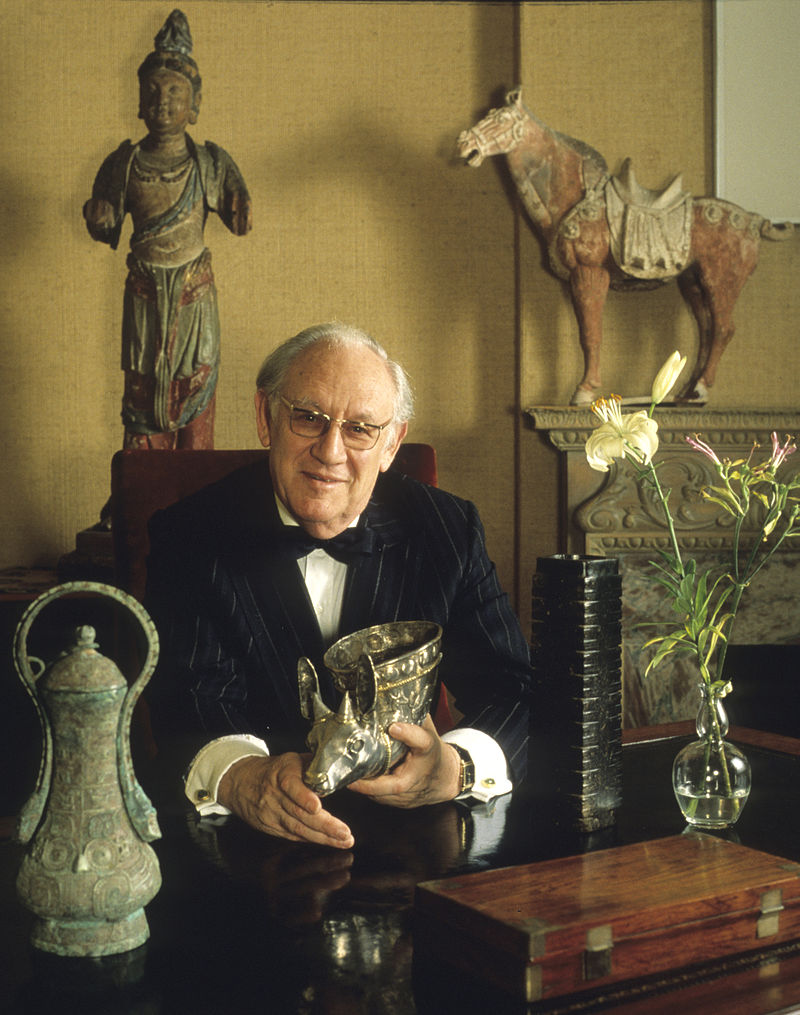 “Most of the questionable practices that propelled the pharmaceutical industry into the scourge
it is today can be attributed to Arthur Sackler.” 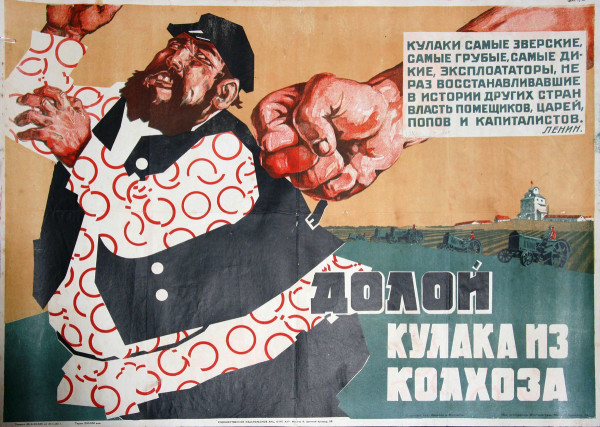 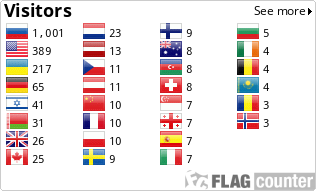 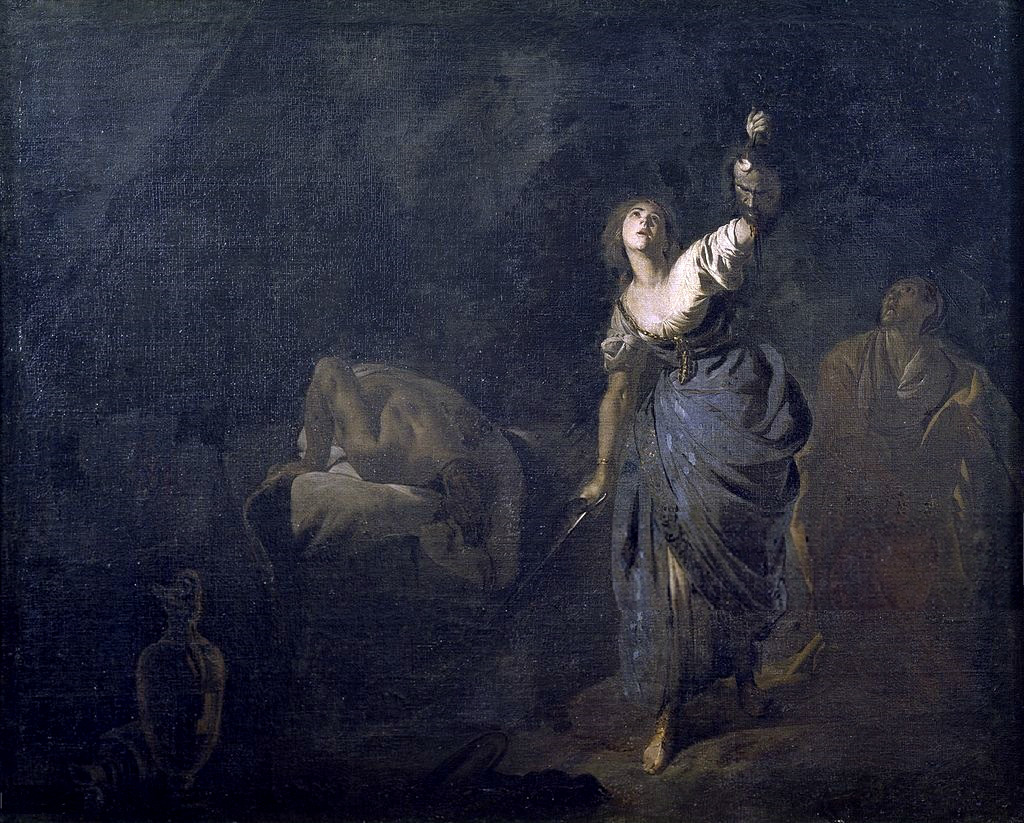 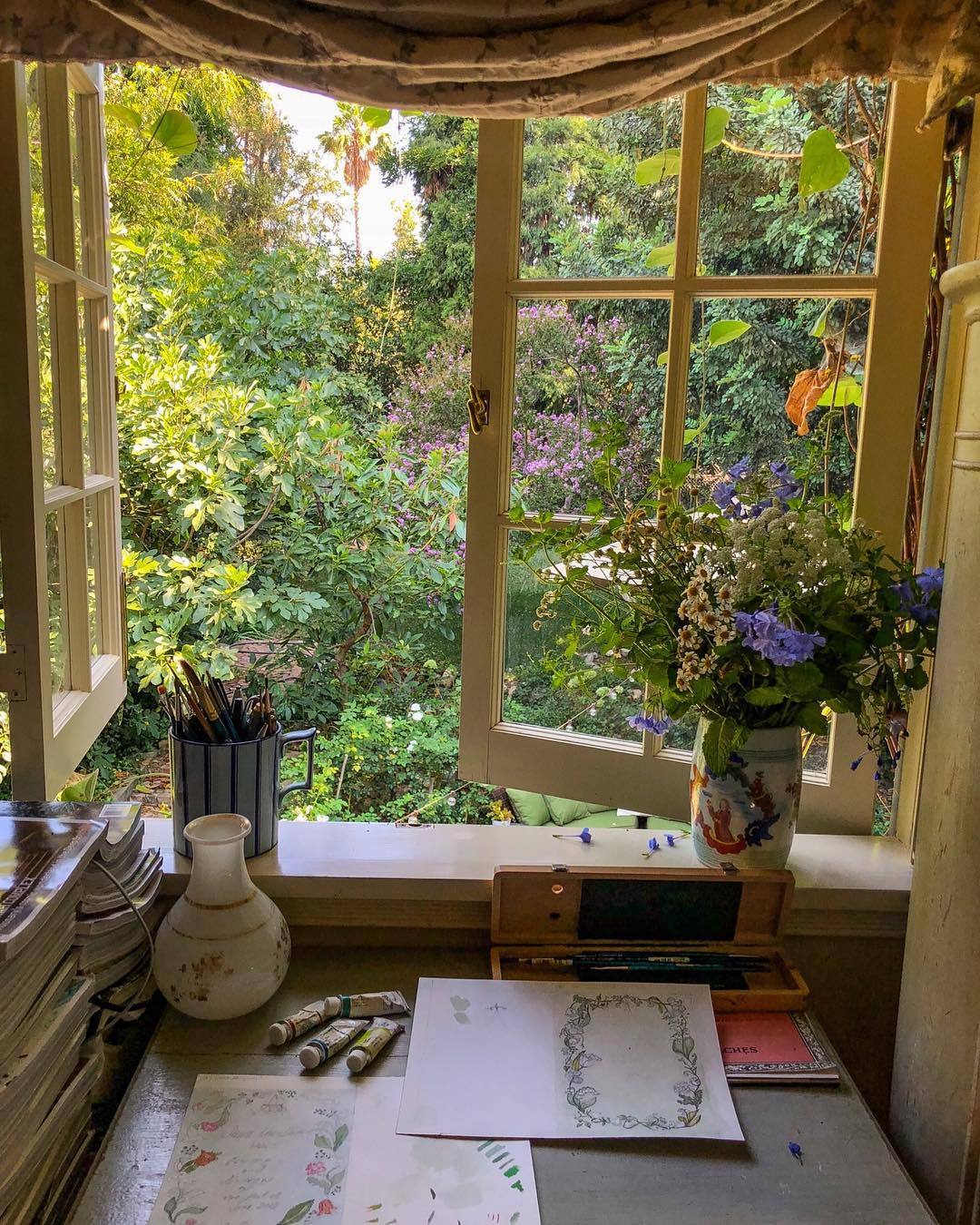 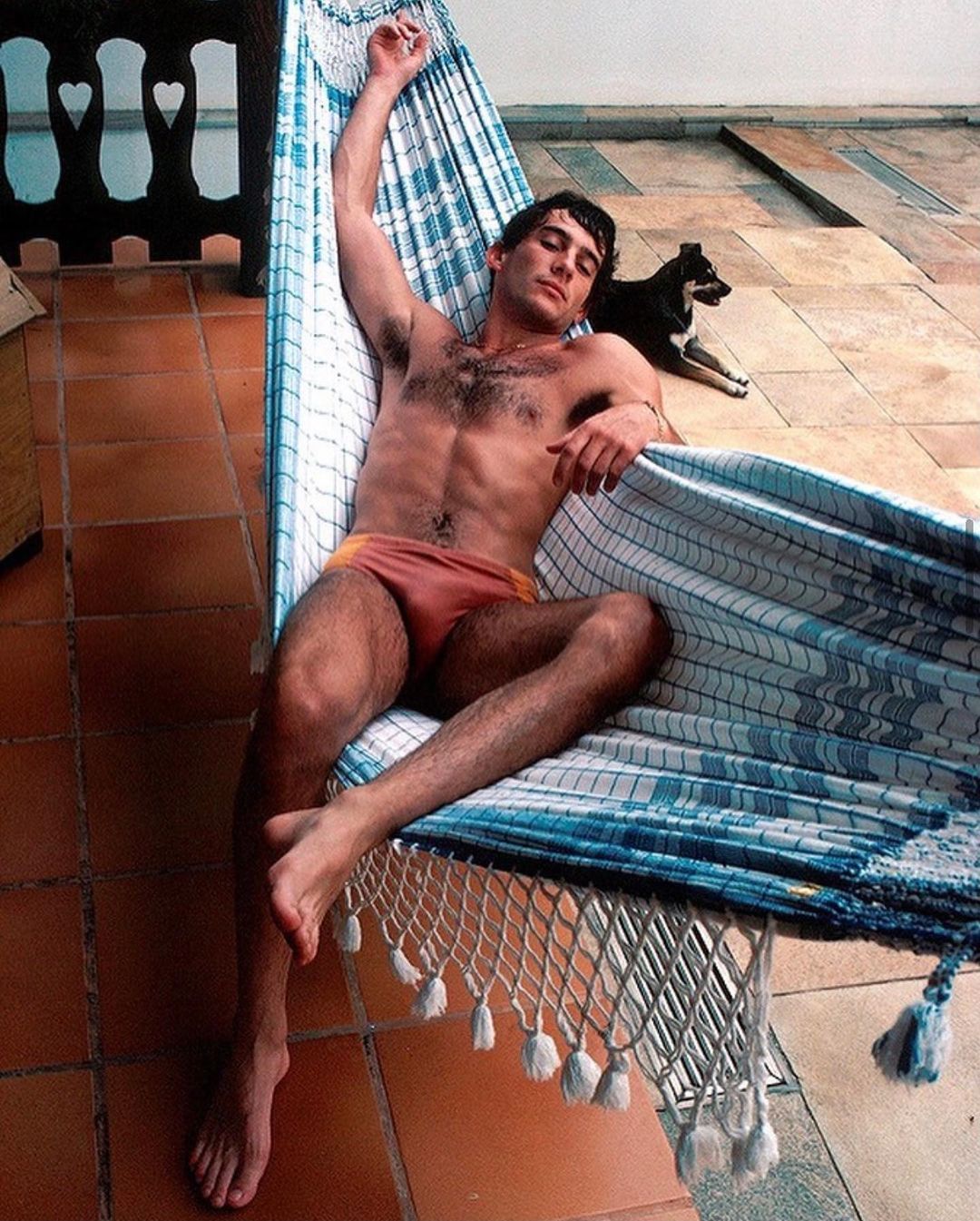 The split between Bill and Melinda Gates, announced last week, has been in the works for a long time.

Ms. Gates consulted with divorce lawyers roughly two years before she filed for divorce from Mr. Gates, saying their marriage was “irretrievably broken,” according to people familiar with the matter and documents reviewed by The Wall Street Journal.

The 56-year-old philanthropist has been working with lawyers at several firms since at least 2019 to unwind the marriage of more than 25 years, according to these people and the documents.

Last Monday, the billionaire couple announced they were ending their marriage. In a joint statement posted on Twitter, they said, “we no longer believe we can grow together as a couple in this next phase of our lives.”

The couple hasn’t said what prompted the split. One source of concern for Ms. Gates was her husband’s dealings with convicted sex offender Jeffrey Epstein, according to the people and a former employee of their charity, the Bill & Melinda Gates Foundation. Ms. Gates’s concerns about the relationship dated as far back as 2013, the former employee said.
https://www.wsj.com/articles/melinda-gates-was-meeting-with-divorce-lawyers-since-2019-to-end-marriage-with-bill-gates-11620579924 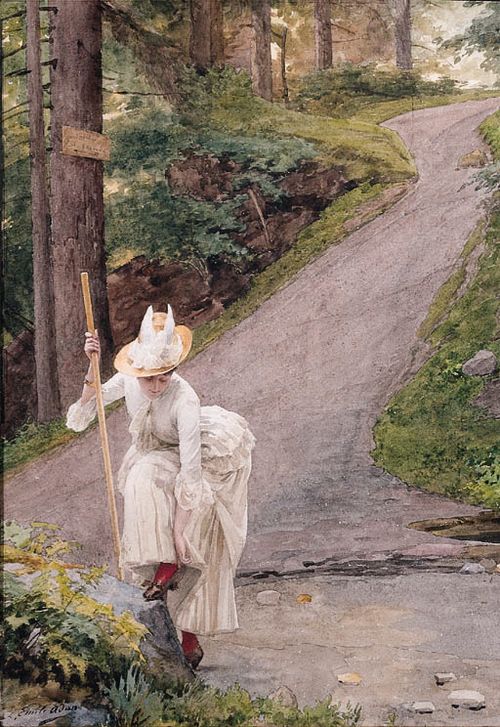