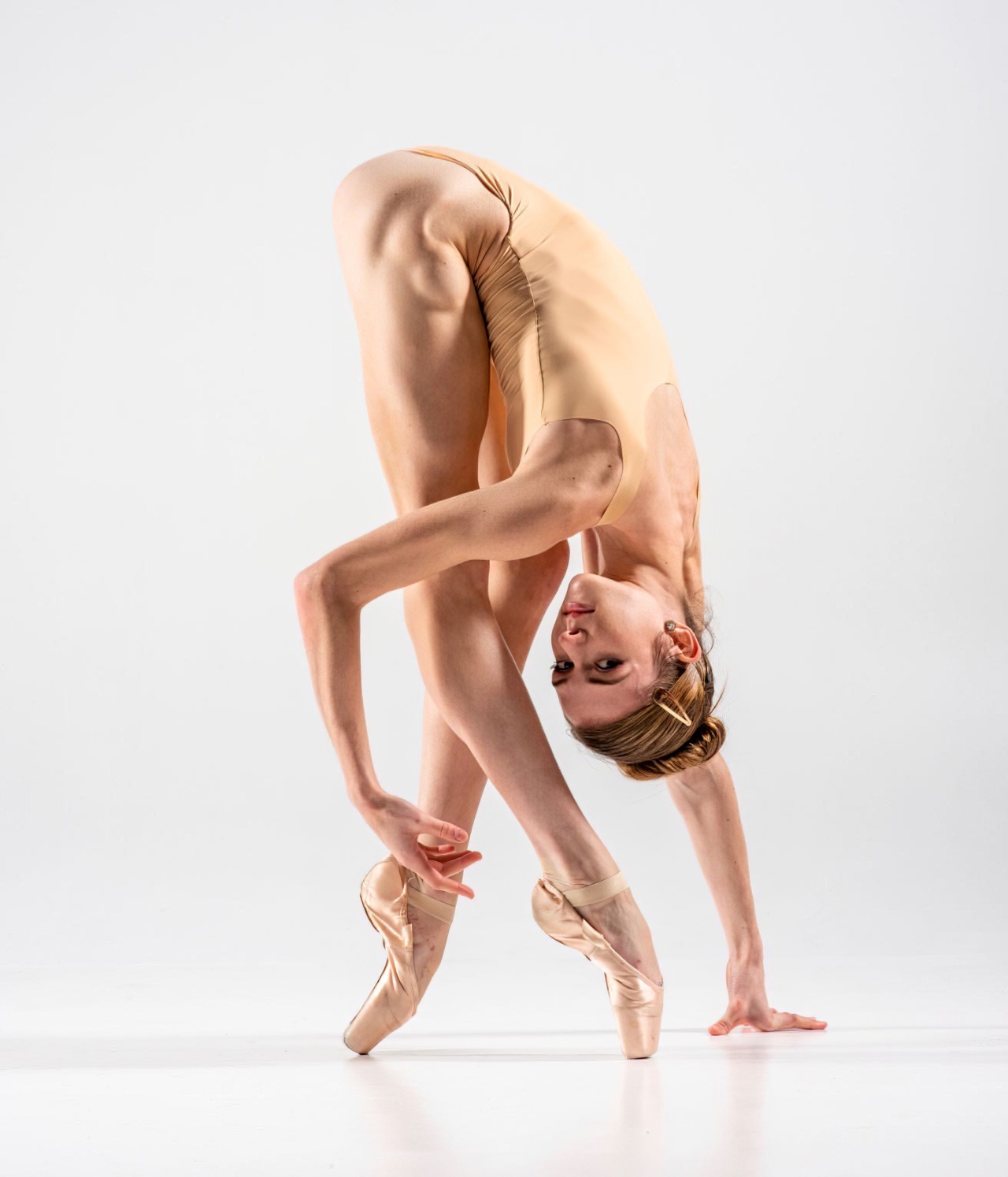 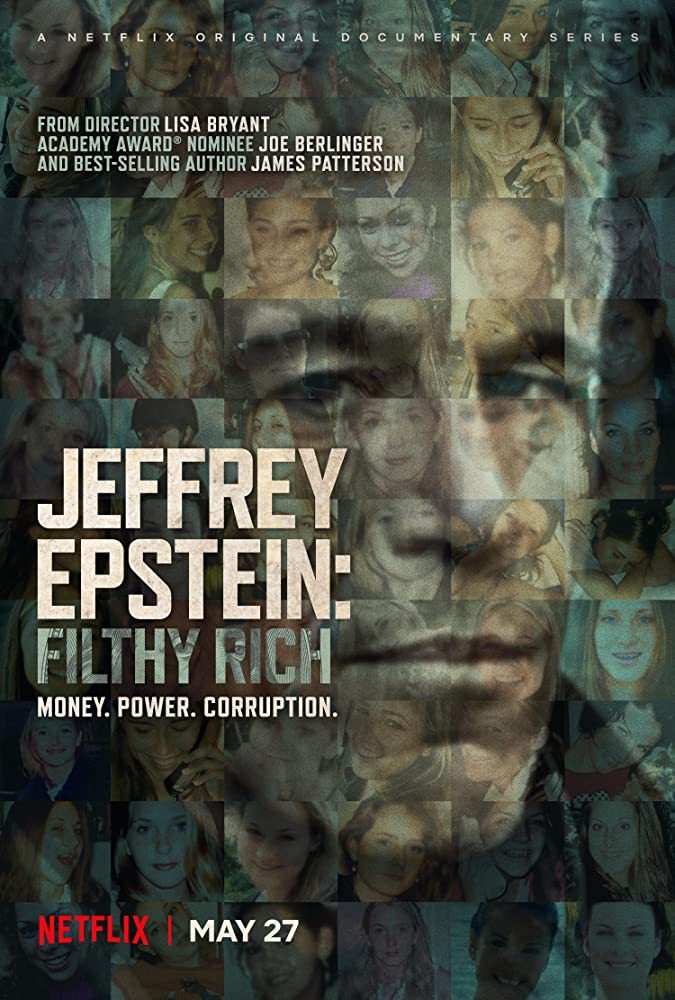 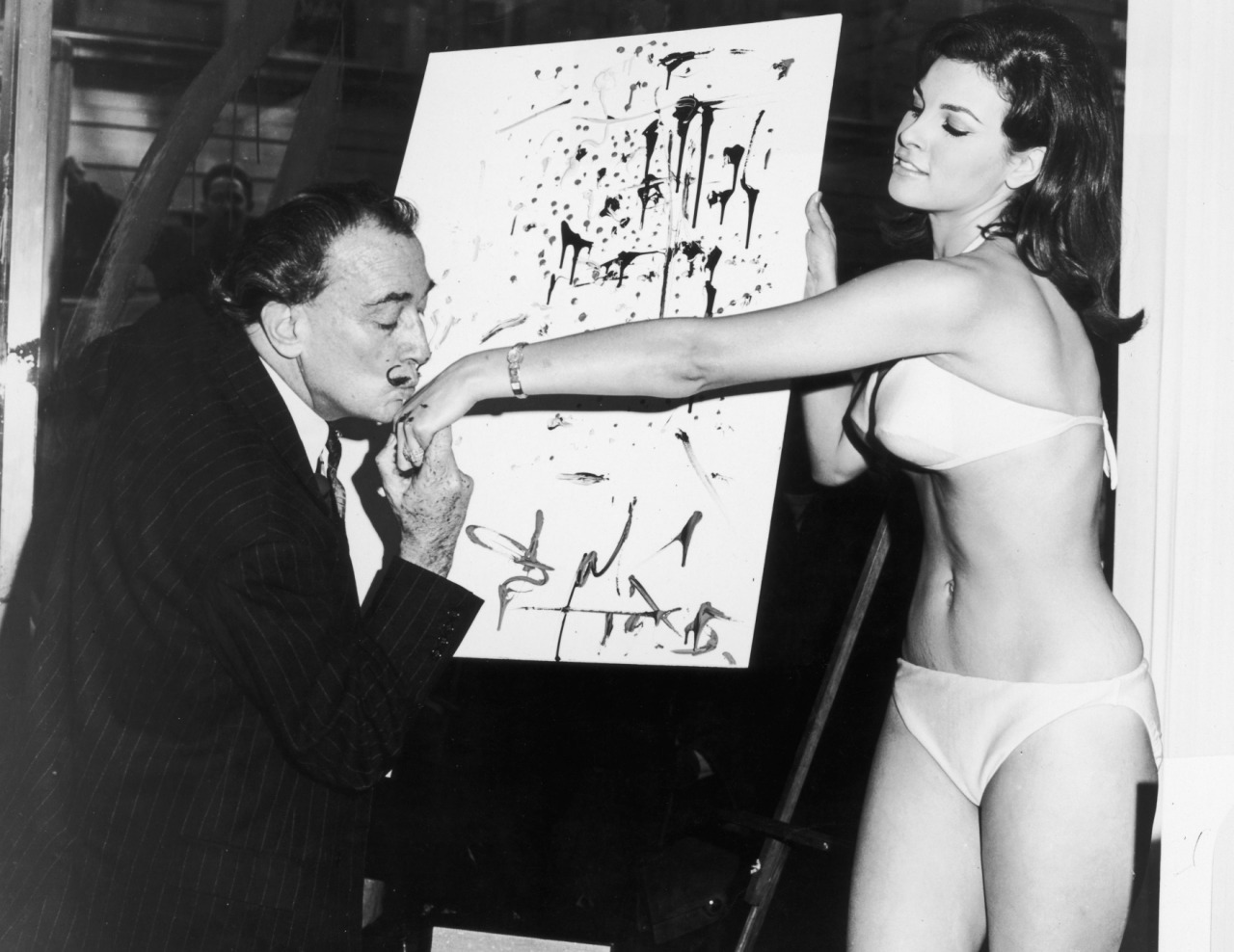 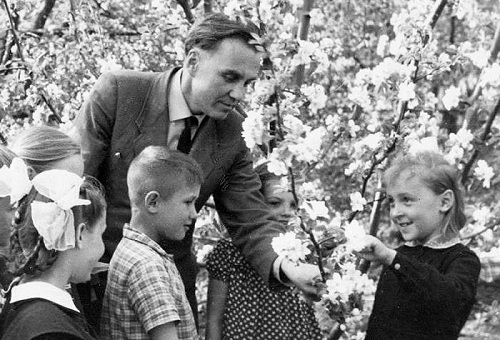 Peter Kellow also claimed Jews were a 'cult' and questioned whether they might be to blame for repeated persecution.

An architect has been struck off the professional register for making inappropriate remarks about Jews and Muslims on Facebook.
A professional conduct committee held on 12 and 13 August by the Architects Registration Board (ARB) found Peter Kellow guilty of unacceptable professional conduct following a post made on 13 April 2019.
In the post, Mr Kellow claimed that it was “not far from the truth” that Jews “were the inventers of European racism for they asserted they were racially different to the rest of us”.

He then stated: “Judaists have got themselves into a lot of trouble thougout [sic] history being subject to pogroms, ghettos and expulsions. I am not saying this was justified, but why do we see this consistent pattern?”
During the hearing, Mr Kellow denied his remarks were inappropriate, racist or antisemitic, and claimed he was the subject of a “witch hunt” by the Royal Institute of British Architects and the ARB.

The committee of three other architects did not accept his explanation that his post was justified because he needed to speak the truth about the origins of Jewry.
Since the remarks had been made on Mr Kellow's personal profile which contained a link to his practice website, the committe rejected his claim that it did not fall under the remit of the code of conduct or the Architect’s Act. They added: “The posting did contain a link to his profile which clearly described him as an architect.”
In the post, he also claimed “[t]here is no such thing as the Jewish race. This is one of the many stunts that Judaists have pulled on non-Judaists who have swallowed it whole.
“There is only the religion/cult of Judaism and I never use the word 'Jew' because that implies buying into the myth of racial commonality amoungst [sic] Judaists. The idea that members of Judaism throughout the world share a 3000 year old gene pool is plainly nonsense.”

Later in the post, Mr Kellow compared Judaism and Sunni Islam to what he described as the “cults” of Mormonism, scientology and freemasonry. He then called for cults to be publicly registered, as “we must put restraints on their ability to create a society within a society”, and suggested that “cult clothing”, apart from head coverings such as yarmulkes, should not be worn in public.
However, the committee found that “such a submission fails to have regard to the fact that, rather than being an intellectual discussion about Jewish history, the thrust of the post was that Jews and other identified groups were a cult.
Although Mr Kellow “emphasised the need for real debate about the truth”, he said he “did not regret the posting and would not say that he would distance himself from it.”

The committee found Mr Kellow in breach of Standards 9 and 12 of the Architects’ Code of Conduct, which state an architect is “expected to conduct yourself in a way which does not bring either yourself or the profession into disrepute” and “must not discriminate”.