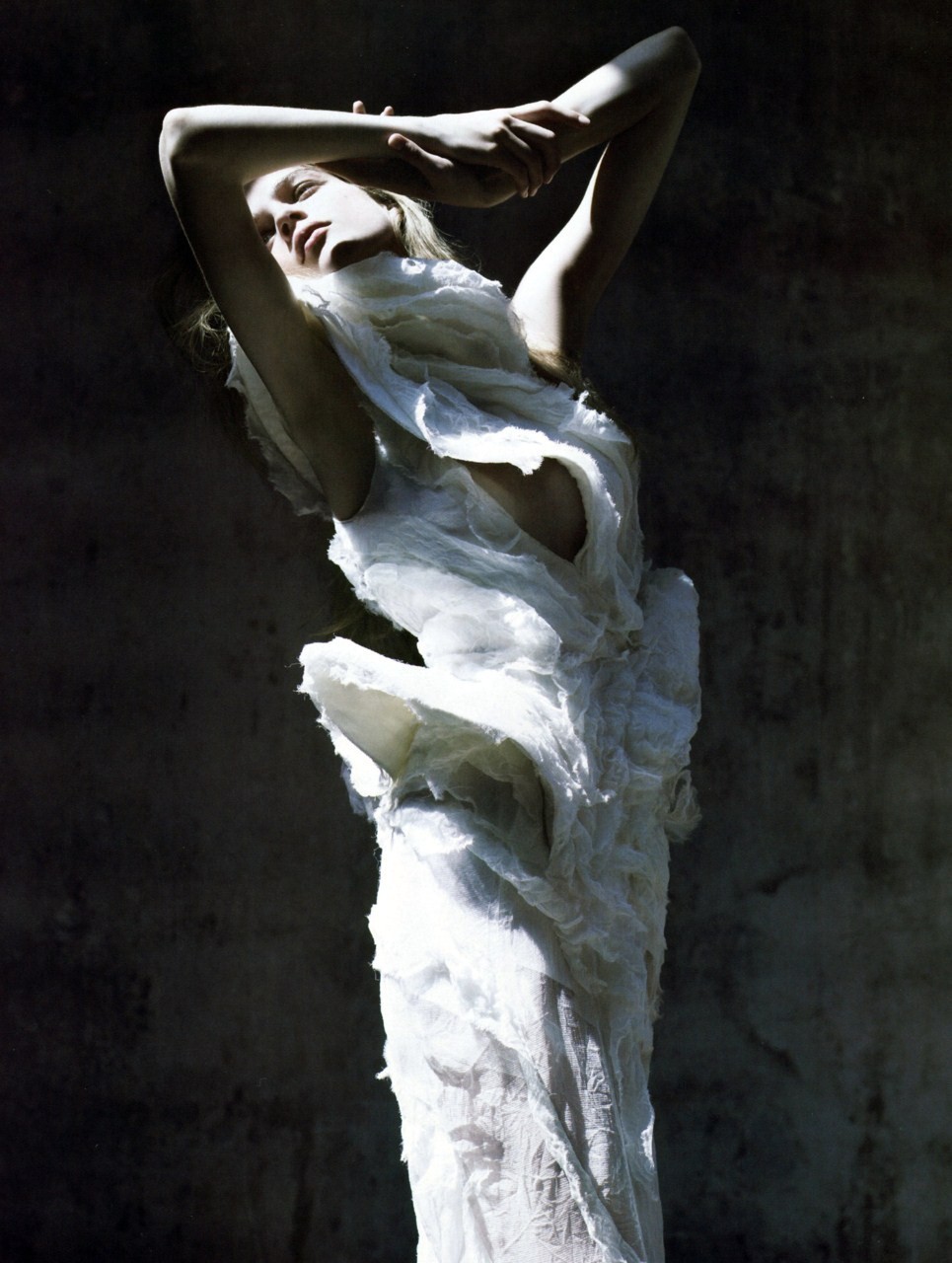 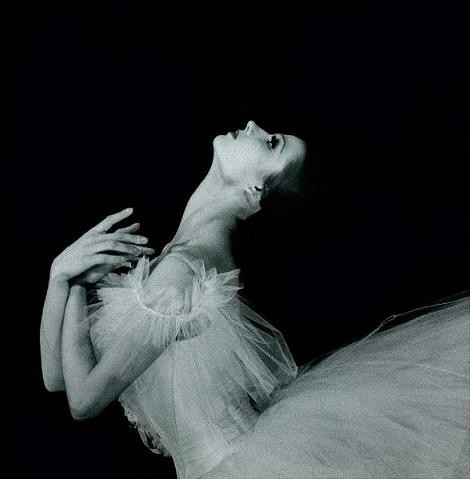 The prime minister's 'Seventy Two Virgins' described a Jewish character as an unethical businessman with a large nose, who exploits immigrant workers and black women

Boris Johnson depicted Jews as controlling the media and being able to “fiddle” elections in a novel he wrote when he was a backbench Conservative MP, it has been revealed.

In Seventy Two Virgins, which Mr Johnson wrote in 2004, he described a situation in which “there was some kind of fiddling of the figures” in an election by “oligarchs” of “Jewish origin.”

The passage, revealed by the Independent amid an election where Labour's antisemitism has been a major issue, was from a part of the story in which countries around the world are made to vote on whether Guantanamo Bay prisoners should be released.

Mr Johnson wrote: “And the news from the voting was still bad for America, though not as bad as it had seemed at first. Some countries, such as Saudi Arabia were reporting almost 100 per cent insistence that the prisoners be sent home.

"But there were odd pockets of support for the President. He might have thought that Russia, after her humiliation in the Cold War, would take the chance to put her boot on the neck of the old adversary.

"But no, the Russians had their problems with Islamic terror. Maybe there was some kind of fiddling of the figures by the oligarchs who ran the TV stations (and who were mainly, as some lost no time in pointing out, of Jewish origin), but it seemed that Russia, one of the most populous countries in the world, was voting heavily for America."

Mr Johnson, who visited Grodzinski Bakery in Golders Green on Friday in a bid to woo voters in Finchley and Golders Green, also described a Jewish character called Sammy Katz, as having a “proud nose and curly hair.”

The old world is dying and the new world struggles to be born: now is the time of monsters. 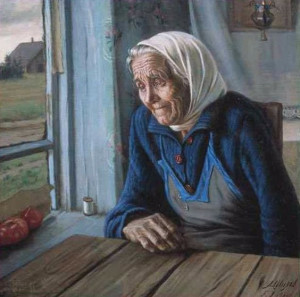 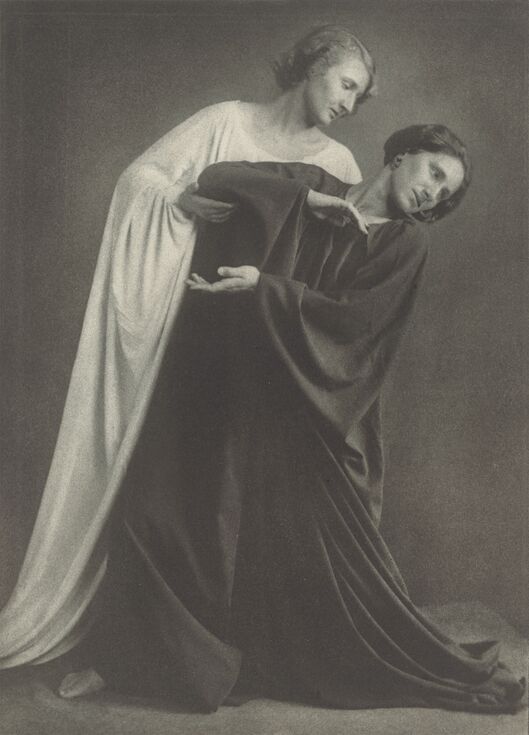 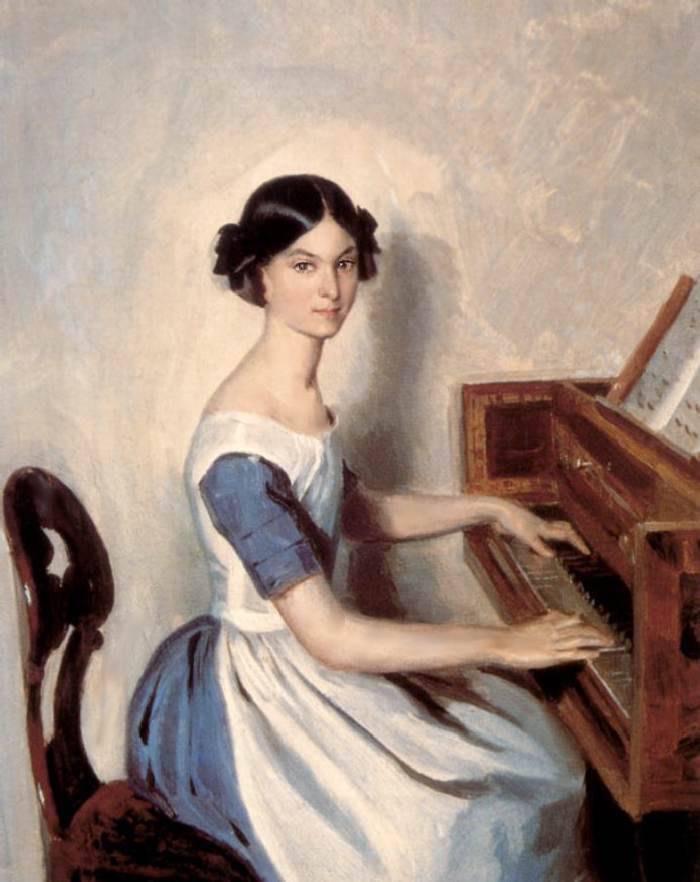 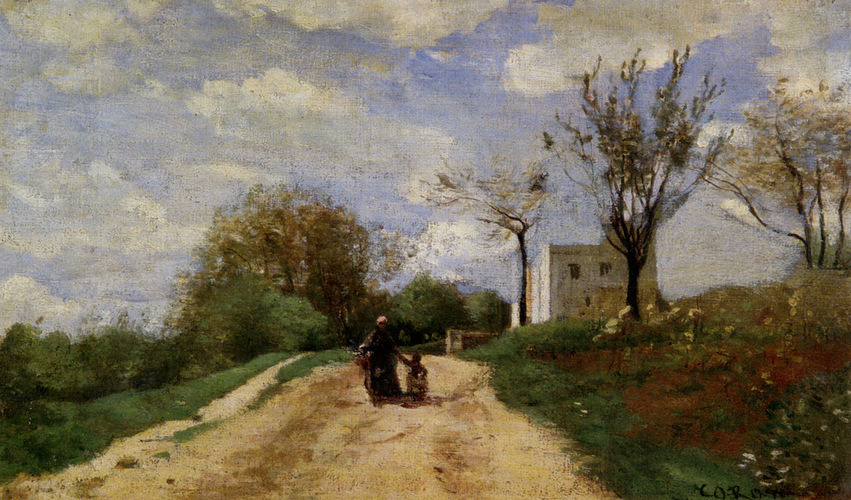 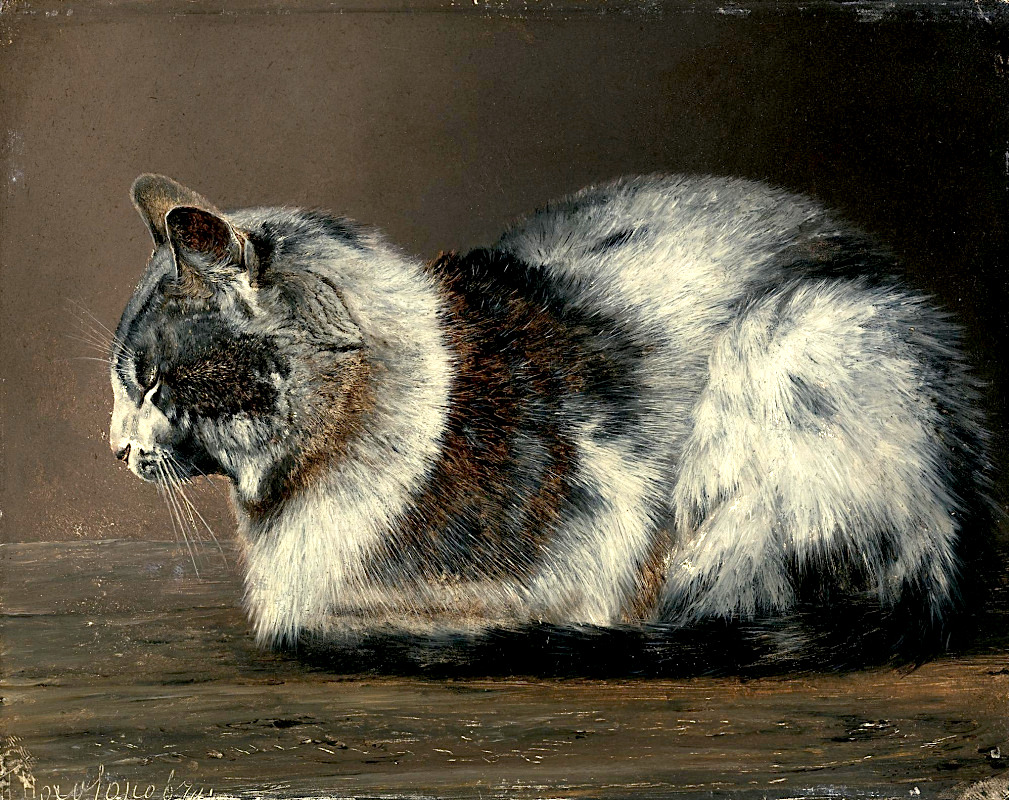