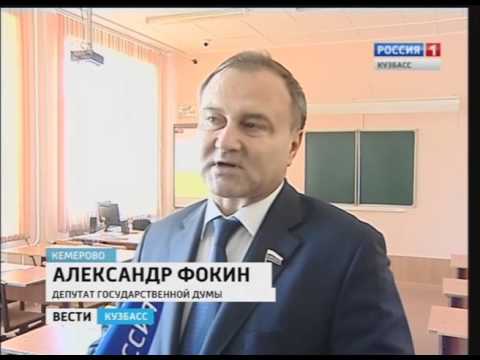 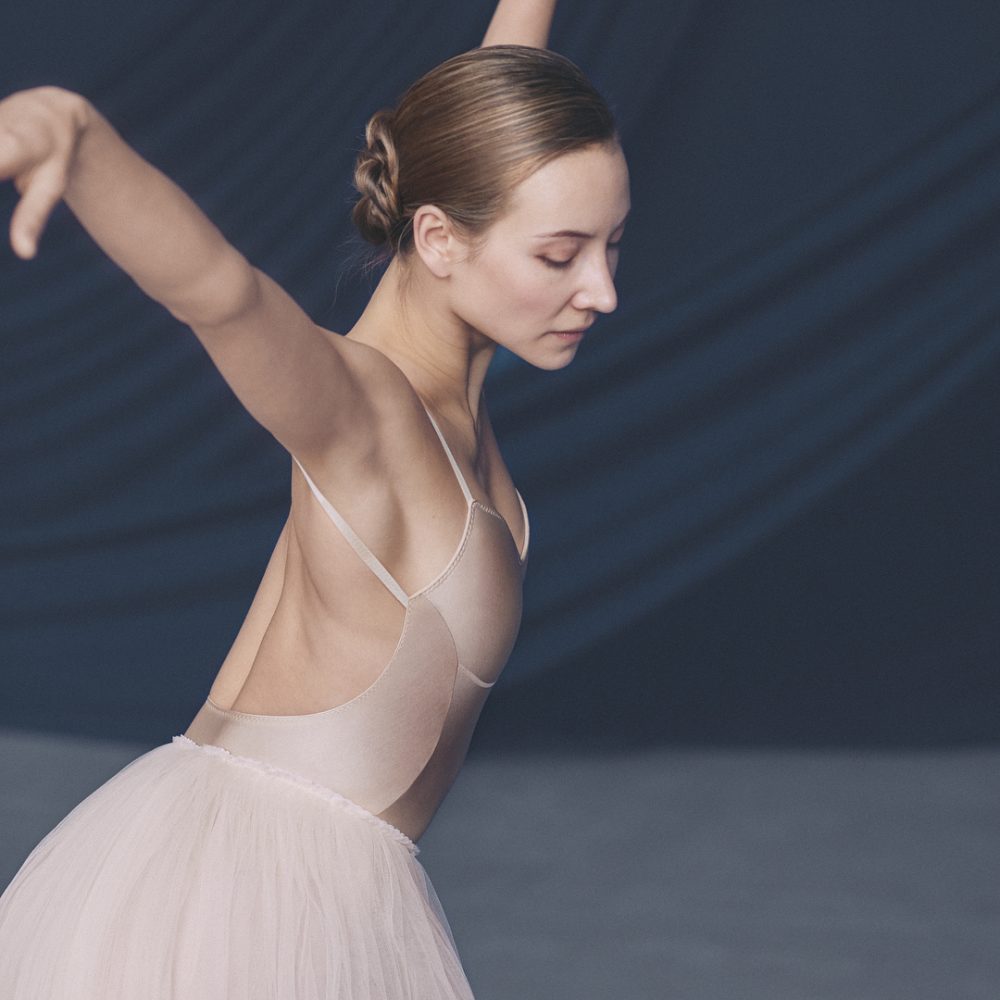 After the abolition of slavery, Britain paid millions in compensation – but every penny of it went to slave owners, and nothing to those they enslaved. We must stop overlooking the brutality of British history.

On 3 August 1835, somewhere in the City of London, two of Europe’s most famous bankers came to an agreement with the chancellor of the exchequer. Two years earlier, the British government had passed the Slavery Abolition Act, which outlawed slavery in most parts of the empire. Now it was taking out one of the largest loans in history, to finance the slave compensation package required by the 1833 act. Nathan Mayer Rothschild and his brother-in-law Moses Montefiore agreed to loan the British government £15m, with the government adding an additional £5m later. The total sum represented 40% of the government’s yearly income in those days, equivalent to some £300bn today.

You might expect this so-called “slave compensation” to have gone to the freed slaves to redress the injustices they suffered. Instead, the money went exclusively to the owners of slaves, who were being compensated for the loss of what had, until then, been considered their property. Not a single shilling of reparation, nor a single word of apology, has ever been granted by the British state to the people it enslaved, or their descendants.

Today, 1835 feels so long ago; so far away. But if you are a British taxpayer, what happened in that quiet room affects you directly. Your taxes were used to pay off the loan, and the payments only ended in 2015. Generations of Britons have been implicated in a legacy of financial support for one of the world’s most egregious crimes against humanity.

The fact that you, and your parents, and their parents in turn, may have been paying for a huge slave-owner compensation package from the 1830s only came to public attention last month. The revelation came on 9 February, in the form of a tweet by HM Treasury: “Here’s today’s surprising #FridayFact. Millions of you have helped end the slave trade through your taxes. Did you know? In 1833, Britain used £20 million, 40% of its national budget, to buy freedom for all slaves in the Empire. The amount of money borrowed for the Slavery Abolition Act was so large that it wasn’t paid off until 2015. Which means that living British citizens helped pay to end the slave trade.”
Advertisement

The tweet, which the Treasury says was prompted by a Freedom of Information Act request submitted in January, generated a storm of anger and crowdsourced corrections. First, the British slave trade was not abolished in 1833, but in 1807. Second, slavery was not abolished in all parts of the British empire in 1833. The new law applied to the British Caribbean islands, Mauritius and the Cape Colony, in today’s South Africa, but not to Ceylon (now Sri Lanka) or British India, for instance. Third, no freedom was “bought” for plantation slaves in 1833, as the enslaved were compelled to work in unfreedom, without pay and under the constant threat of punishment, until 1838. Most importantly, the Treasury’s tweet did not mention that generations of British taxpayers had been paying off a loan that had been used to compensate slave owners, rather than slaves.

The tweet, which was hastily deleted, had the stench of British historical amnesia and of institutionalised racism. A few days later, the historian David Olusoga wrote: “[This] is what happens when those communities for whom this history can never be reduced to a Friday factoid remain poorly represented within national institutions.”

The tweet was no aberration. It was emblematic of the way legacies of slavery continue to shape life for the descendants of the formerly enslaved, and for everyone who lives in Britain, whatever their origin. The legacies of slavery in Britain are not far off; they are in front of our eyes every single day.
https://www.theguardian.com/news/2018/mar/29/slavery-abolition-compensation-when-will-britain-face-up-to-its-crimes-against-humanity