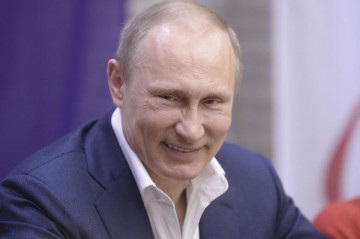 Successful professionals may have exorbitant salaries, four-storey houses in Notting Hill and holiday homes in Monaco, but behind frosted executive windows, many are struggling to cope with life in the City. The Priory rehabilitation clinic – the go-to treatment spot for A- to Z-list celebrities - has opened its first psychotherapy centre in between City of London office buildings. Global firms are still rebuilding their confidence post-financial crisis and, as the working hours stack up, it seems many employees are buckling from the strain.

The Priory’s psychotherapy centre will largely focus on depression, stress and anxiety – three intertwined mental health issues that have recently had a high-profile impact on City firms. In 2011, the chief executive of Lloyds Banking Group, Antonio Horta-Osório, was diagnosed with extreme fatigue and stress just eight months after starting the job. Last year, Sir Hector Sants resigned from Barclays after taking sick leave for “exhaustion and stress”.

The stress doesn’t just hit those at the top of the profession, but trickles down to junior employees who face demanding targets and 20-hour working days. In August last year, a 21-year-old intern at Bank of America Merrill Lynch died of epilepsy after working until 6am for three consecutive days. An inquest heard that Moritz Erhardt's seizure could have been triggered by fatigue.
http://www.telegraph.co.uk/men/the-filter/11261465/Bonkers-bankers-mental-breakdown-in-the-City.html