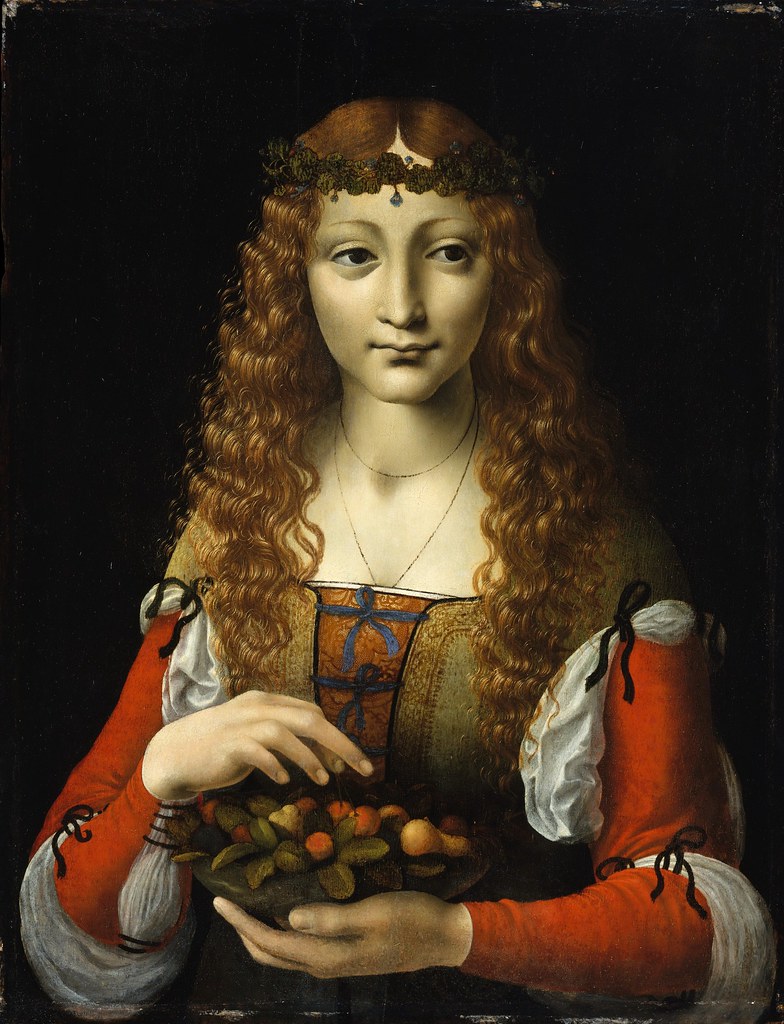 This panel was painted by an artist in Leonardo da Vinci's circle and is deeply indebted to his example. But which of the leonardeschi it should be ascribed to has been a matter of some debate. It first appeared in the nineteenth century with an attribution to Leonardo himself but was later assigned to Giovanni Ambrogio de Predis, an artist trained in Milan and active as a portraitist at the Sforza and Habsburg courts. However, the portraits that are firmly attributed to Predis suggest that he remained tied to an older generation of painters and was scarcely influenced by Leonardo. Girl with Cherries, on the other hand, shows an artist grappling with Leonardo's ideas and technique; it belongs to a group of paintings of disputed authorship that share similar characteristics. It has been suggested that the creator of this fine group of works was the young Giovanni Antonio Boltraffio, one of Leonardo's most talented followers, a keen observer and brilliant draftsman who genuinely understood his master's ideas. This is evident in the close attention paid to the girl's hand, with outstretched fingers; the slight turn of her head, with eyes glancing past the viewer; and the subtle fall of light over the flesh. The vibrant sense of life in her curls is a testament to Leonardo's love of the movement of hair, which he saw as similar to water currents and other paradigms of motion and which he studied in many drawings.

In the nineteenth century, the subject of this painting was identified as Pomona, the Roman goddess of fruit. However, it is more likely to represent an idealized portrait type. That the girl is crowned with ivy, which often encircles the heads of poets in drawings and paintings of this school, might suggest her connection with humanistic and literary circles in Milan. 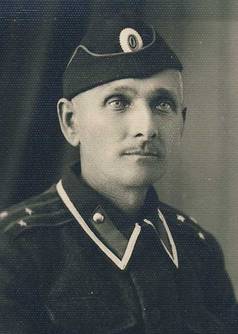 Everything you see has roots in the unseen world. 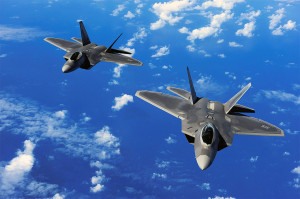 I REASON, earth is short,
And anguish absolute.
And many hurt;
But what of that?

I reason, we could die: 5
The best vitality
Cannot excel decay;
But what of that?

I reason that in heaven
Somehow, it will be even, 10
Some new equation given;
But what of that? 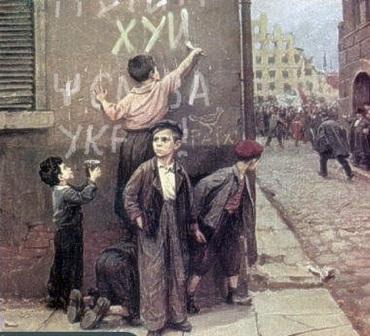