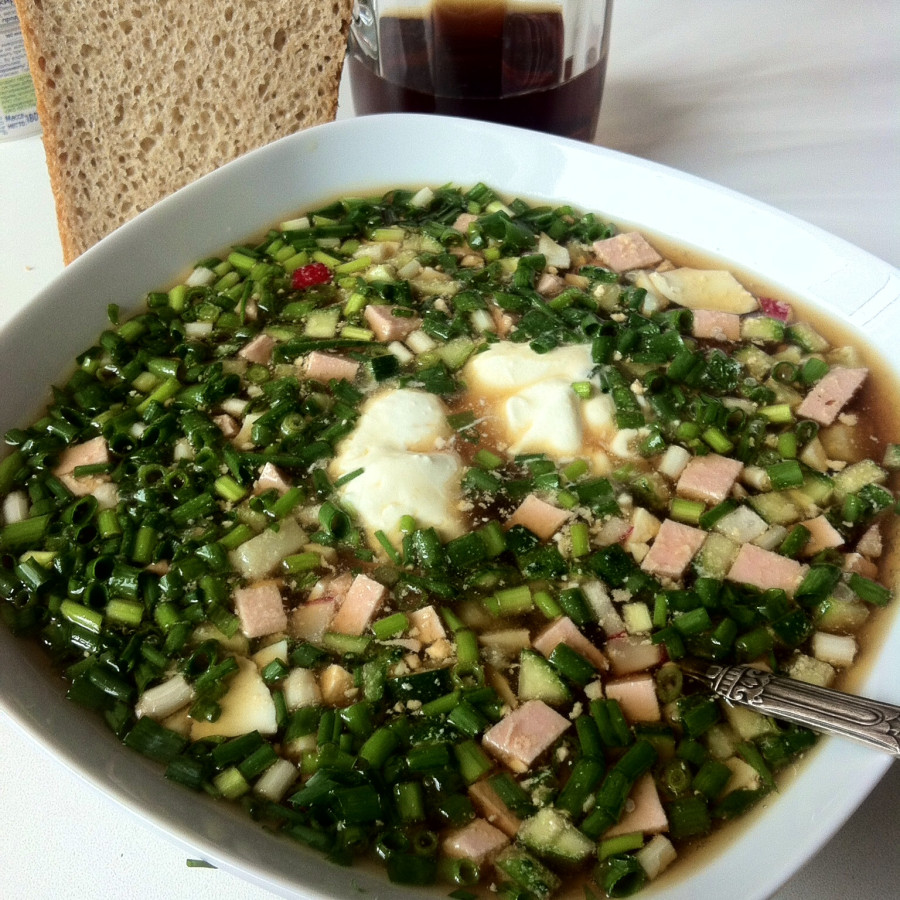 The strongest argument against democracy is a five minute discussion with the average voter.
-Sir Winston Churchill

In the case of a word like DEMOCRACY, not only is there no agreed definition, but the attempt to make one is resisted from all sides. It is almost universally felt that when we call a country democratic we are praising it: consequently the defenders of every kind of régime claim that it is a democracy, and fear that they might have to stop using the word if it were tied down to any one meaning. Words of this kind are often used in a consciously dishonest way. That is, the person who uses them has his own private definition, but allows his hearer to think he means something quite different.
-George Orwell, Politics and the English Language

Democracy is a system ensuring that the people are governed no better than they deserve.
-George Bernard Shaw

As a lady of leisure dressed for the day with a blouson blouse under a coat with a spectacularly overlaid collar and lapels.
Vanderbilt, from one of the world’s richest families, married destitute British aristocrat Charles Spencer-Churchill,
9th Duke of Marlborough. Guy Fortescue later described how he and his friends were captivated
by her “piquante oval face perched upon a long slender neck, her enormous dark eyes fringed
with curling lashes, her dimples, and her tiny teeth when she smiled.”