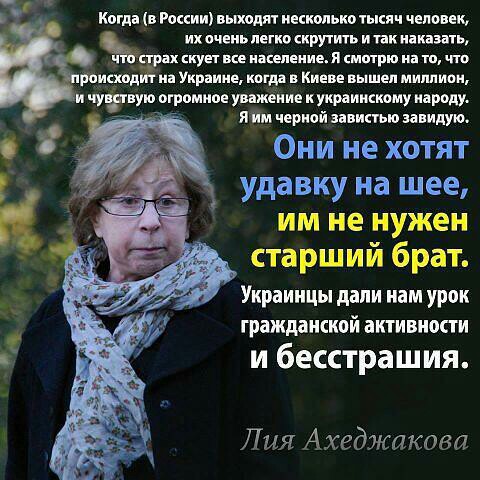 Dr Hendrie said: “Women's hip width has a direct impact on their risk of potentially fatal childbirth-related injury. It seems that when women have control over their own sexual activity this risk is reflected in their behaviour.

“Women’s sexual activity is therefore at least in part influenced by hip width.”

He explained the study findings relate back to how humans learned to walk upright and the subsequent development of narrower hips to make it easier to walk.

In the process, female hips have become just wide enough to allow childbirth. Infants are born at a less developed stage than most other primates because of this restriction, and therefore need much more care and investment after birth from their mothers and father, they say.

“We found that women with smaller hips tended to have, throughout their entire sexual histories, just a couple of sexual partners. They really only had sex with people in the context of relationships, demonstrating a more cautious sexual strategy. If they got pregnant there would be someone in their life to help them.

The team found the average age of virginity being lost was 16 and there were extremes at either end, with some women admitting to a couple of hundred sexual partners.

“The other important thing is that this study is not reflecting what men find attractive, it is about women being in charge of their own destinies, where they can control their own sexual behaviour.”
http://www.telegraph.co.uk/women/sex/10783961/Women-with-wide-hips-more-likely-to-have-one-night-stand.html