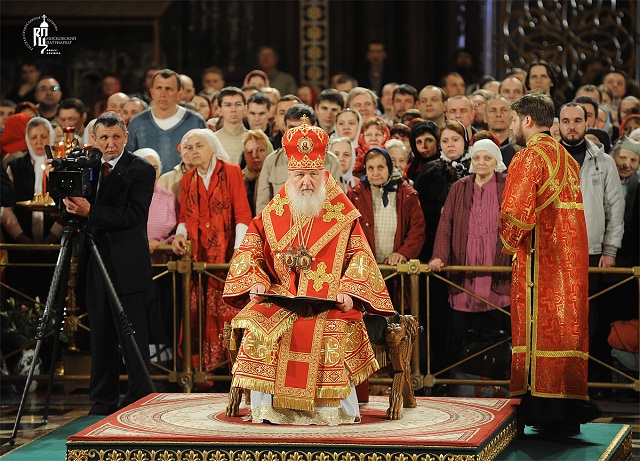 A Chinese businessman, who failed in his bid to buy The New York Times, has said he is just as qualified as “Jews” to be the newspaper's proprietor.
Chen Guangbiao, a recycling tycoon and one of the richest men in China, told the South China Morning Post that American papers are Jewish-owned.
He said he was intellectually and emotionally as "competent” as Jewish people.
Mr Guangbiao, who calls himself “the most influential person in China”, added: “I am very good at working with Jews.”

He is now said to be looking to buy the Wall Street Journal.
Abraham H Foxman, national director of the Anti Defamation League, an antisemitism watchdog, condemned “the false notion that Jews control the US news media.
“How sad and how deep and how ingrained are the offensive stereotypes about Jewish brains and success in business.

“For the most part, those perpetuating this call believe they are being complimentary about Jews and Jewish success, and have no idea that they are repeating deeply ingrained anti-semitic stereotypes about Jewish brains and success in business.
“Given his prominent position, Chen has a responsibility to educate himself – and his countrymen – about the deeply prejudiced roots of these statements.”